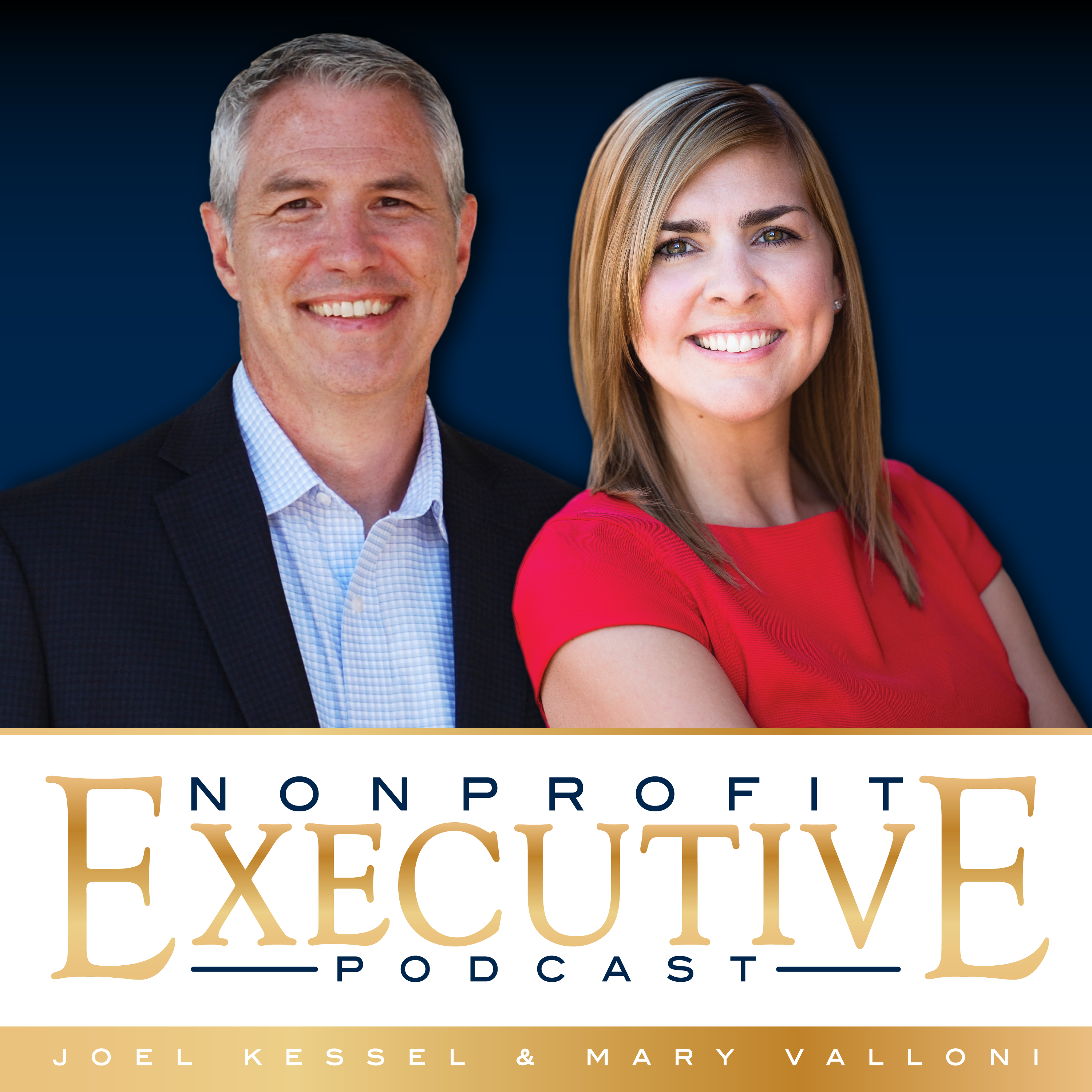 What do you need to organize to make sure you’re in the best position to make the ask?

Depending on how you’re raising funds, everyone has a demographic they serve and tend to raise funds from.  There is a process for every group of people, and you need to think it through before you just go in and ask for money.  You should never do a blanket approach to fundraising because you want to be well-received by every group you get in front of.

Tell us more about dating and fundraising.

When you talk to someone about how they met their spouse it usually goes something like this, “we were in the same place at the same time and started talking.” And it was a slow, progressive process.  We as fundraisers and nonprofit executives tend to jump in and immediately “go for the kill” and you’re pushing those donors and potential donors away because you reek of desperation.  No one wants to date someone who is desperate.  You have to get to know your donors by asking questions about what they are interested in, what do they like, etc. and you start to figure out if you like the same things or if you are compatible.  Now, I’m not saying they have to be your best friend, but I want you to make sure that you care about the same thing aka, your cause.

What do you say to that organization that needs a specific amount of funds in the next six months?

You need money and you needed it yesterday.  This is a very common concern and why it is vital that you have a strategic plan in place so that you never put yourself in this frantic place ever again.  You should not be asking for the dollars you needed last month.  When you’re putting on a fundraiser of any sort, it’s easy to say you want to get it done in the next three months.  You glue it together, slap a coat of paint on it and call it good.  But what would happen if you planned that fundraiser 12 months out?  You can start accepting donations today for a fundraiser that’s in a year.  The urgency is whatever you place on it, which is why I like to use the calendar to create urgency.  If you plan out farther in advance, you can get the sponsorship dollars and then you aren’t frantically trying to do things last minute like picking up auction items and selling tickets.

Can you talk about the mindset around money?

This is probably the biggest issue when people say they don’t want to ask for money.  Somewhere along the way, they gave money more power than it actually deserves.  I’m a big Dave Ramsey fan and I used his plan to pay off all my student loan debt.  He has a seven-step process which is what ultimately led to my seven steps.  One thing Dave shares is how money is amoral – it’s not good, it’s not bad, it just is.  You have to remove the emotion from money.

If you’re building a building, you don’t actually need cash, you need bricks and people to put those bricks together.  Remember, you don’t actually have to go after cash with each ask, you can go for goods and services too.  Back in the day, people didn’t exchange cash for services and they rarely exchanged cash at all.  But in today’s age, we’ve given so much power to cash and it’s not necessary.

When you’re ready to go in for the ask, who should you go to?

Roughly 70% of donations come from individuals, but I always tell people that 100% of donations come from individuals.  You’re asking humans to give money and it all comes back to relationships.  You have to build relationships with people so when you ask for money, I tell people you have to send in the person who has the best relationship with the person sitting across the table.  That does not matter what kind of money you’re asking for, it’s all the same philosophy.  This once again goes back to step 3, enlist your team.  You will be able to raise WAY more money if you have the right team members.  If you have someone on your team who has built relationships with people in the community for the past 60 years (or more).  Statistics show that people will give to a cause when they have someone they know and trust who asks them to give.

Resources from this episode:

This site uses Akismet to reduce spam. Learn how your comment data is processed.